You created a monster. Now deal with it! 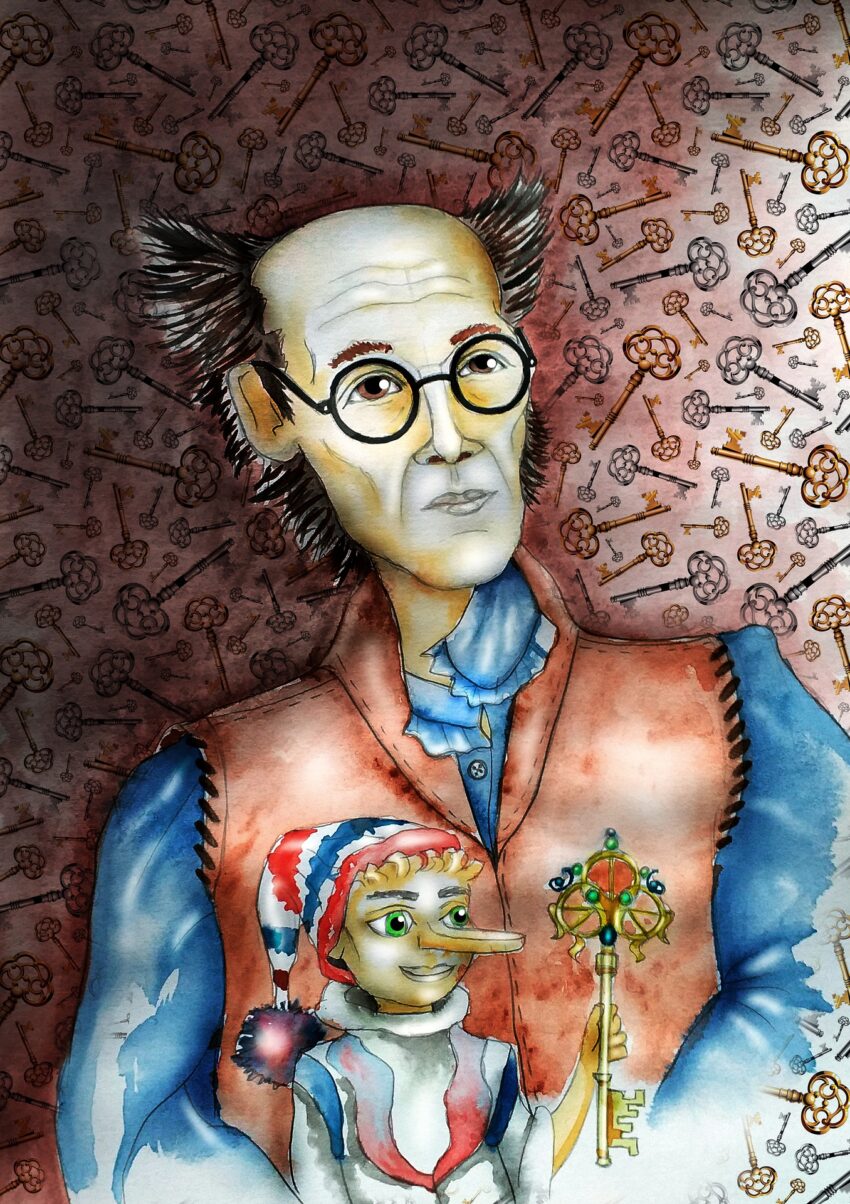 You created a monster. Now deal with it!

Those were the words from my wise and dear friend Mike when he heard me crying and questioning my inner divine power.
I was complaining about how growing up, my mother blamed me for everything, her alcohol and cigarette actions, her weight, and even my dad’s death.
As an adult, my colleagues at work would do something wrong, but the only one who took the blame would be me; when my marriage ended, I was the one who took all the responsibility, all the title of failure.
And I never spoke about this openly, but recently, a situation in my life made me see that this is a pattern.
Two of my last patterns made me responsible for their financial choices, weather, politics, or flight cancellation issues.
And even though I knew it was not my fault, or at least not a hundred percent, since I can’t be responsible for someone’s else actions and decisions.
All this blame took me to a very dark place, where I was filled with guilt, fear, and shame.

It is shameful to accept a man’s gift because they would think that it was because of my past, as my ex tried to convince me that I forced him to take me to travel, eat, or buy me gifts – disregarding the several times I said it was not at all necessary.
All these negative feelings created so many internal conflicts. Conflicts between what I know as accurate and what others would make me believe was true.
And when we don’t know or can not recognize what is real and what is not, life because troubled, and we lose our capacity to see ourselves from a place of love and compassion.
We try to adapt and find our path in different groups, where we can be accepted, loved and respected and end that pattern. That we didn’t know we had until yesterday.

Back to my conversation with Mike

After years in Europe, I finally moved back to the only place that makes me pleased and grounded – Asia. However, right now, being through so much, I arrived here much more scared, confused, and even lonelier than ever.
Not because I managed to break off my addiction my need to satisfy my childhood trauma of being blamed. I’ve been feeling this way because I learned that I had to walk away from so many people that I thought to belong forever in my life.
And this point of my life, where I am in my growth journey, there is nothing worth a discussion, an argument, or an attempt to make things work.
That is because I accepted and learned that whoever wants to stay will stay; what has to be will be, and there is nothing else I can do.
And even when I decide to be impeccable with my words and actions, I will still be wrongly blamed for not reacting the way others expect.
And this is where my anger and frustration grew inside of me, to the point that I thought for a minute that violence would be the only way for me to resolve the problems.
I was venting, telling Mike how the blue had taken over my soul for months, and I struggled to shake it off.
Because I have tried to talk and be open to the person I loved the most, besides my family. All he could do was mock me and try to solve my depression with holidays, alcohol, and sex, not considering whatever I had to say.
The others used it as a tool to keep me around them, needing them, fearing that my recovery and regaining my freedom could mean a loss for them.

I sent these crazy negative messages to Mike, who kindly listened. I praise Mike for being one of the few humans who let me be me. Despite resistance to being domesticated, I do let him talk to me in a more disciplinary way.
Not because I fear him, or we are lovers, but because we were together in a situation where we grew and transformed ourselves personally and deeply.
At one point, Mike was tired of the messages and decided to call me. I picked up the phone, and it was the middle of the day, but I decided to lay in my bed and hide.
He also reminded me of my accolades, bringing up what I was doing wrong, my constant need to belong, comply, and try to be the nice girl, the good wife, the obedient daughter, and the kind, respectful religious woman in society.
Listening to him, I was like, WTF!

What am I doing? And why?

The reason why I think we have covered already. So I thought.
I thought it was because of my past false beliefs and childhood issues, but he said no, you attract it because you desire it.
Excuse me!
Do I desire to suffer, to be held accountable for everything in the world?
No!
My mouth wanted to tell him to shut up and cry, but I had to put my ego aside and listen to what he was saying.
He was up to something, and I could feel it in my soul.
Mike started to explain how the sadness I am feeling is trapped in my throat and must move to my tummy, where it can be handled more profoundly and “digested” to be liberated.

And he said that the other reason I keep reliving these childhood traumas is my subconscious necessity to satisfy that trauma. And for the time being, my satisfaction came from recreating the same circumstances with my partners.
For some reason, I believed I was creating monsters by suppressing my outspoken personality, repressing my likes and dislikes, and letting others make decisions for me instead of creating a healthy relationship.

Mike, I love you, my friend, but are you trying to remind me of how strong I am or that I am so weak that I let all these people do whatever they want with me?
To be honest, neither. Mike wanted me to remember that, yes, I am responsible for what was going on in my life.
I gave my power to others and forgot how powerful I am, how divine I am, and what I can do with this power.
And misplacing my energy, I have focused so much on being loved by people who aren’t able to love me to who I am that I changed myself so much that whatever was lovable about me became boredom.
It was boring for them and myself to deal with a woman that complied with whatever, so she would no longer be blamed but receive tiny bits of love.
Such a high price to pay, and I did. My mental health, physical body, and beautiful soul racked because I needed to please my inner child issues that haven’t and won’t ever heal as long I do not embrace and accept them.

Well, now I am back at my favorite place on earth, and immediately after ending my call with Mike, I went on loving my babe monsters as much as my traumas.
From now on, I will seek situations to be blamed, not as a form of torture, but as a way to grow and heal, not take it personally.
Instead, I will embrace it and have my needs fulfilled more consciously instead of going around and creating more monsters that themselves can’t deal with their issues.

I am a Certified Holistic Self-Intimacy Coach. I empower women to put themselves first and find true happiness so they can be free from others' expectations and live. 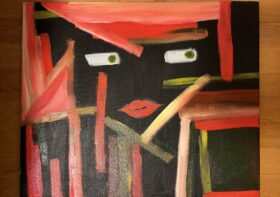 Painting the pain away

What about a yoga retreat for the holidays in 2023? 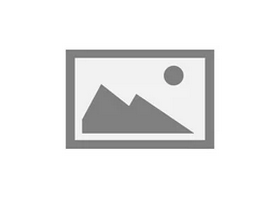 Pornography never heals, instead it killing us!